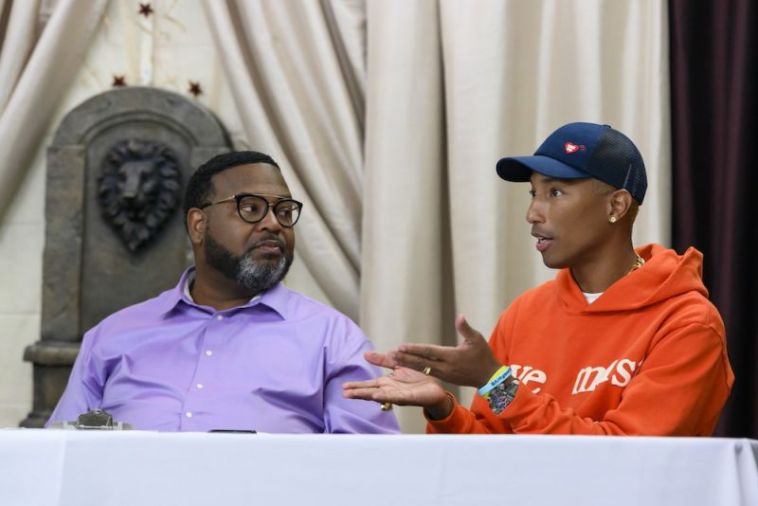 In “Voices of Fire,” super-producer Pharrell Williams teams up with his uncle, Bishop Ezekiel Williams, to present a singing program that’s about more than competition.

Williams, founder and pastor of Faith World Ministries, Inc. in Norfolk, Virginia, heads a team of seasoned gospel pros in his venture to form “one of the world’s most inspiring gospel choirs.”

“Voices of Fire,” streaming on Netflix starting November 20, sets itself apart from other singing shows with its talented and intentionally diverse choir.

Unlike other singing competitions, viewers shouldn’t expect to see any “reject” outtakes, commonly used by some programs for comic relief. However, “Voices of Fire” does make it clear that, while there are many talented singers in America, not everyone’s great at singing gospel music.

“Voices of Fire’s” focus on talent and testimony and showing that gospel music isn’t about appearance, but spirit, makes it an interesting watch.

The six-episode docuseries will likely be a hit for viewers who love reality shows and competitions like “The Voice” and “America’s Got Talent.” But churchgoers or those who love the gospel classics, might find “Voices of Fire” especially stirring—and will want to keep tissues nearby.