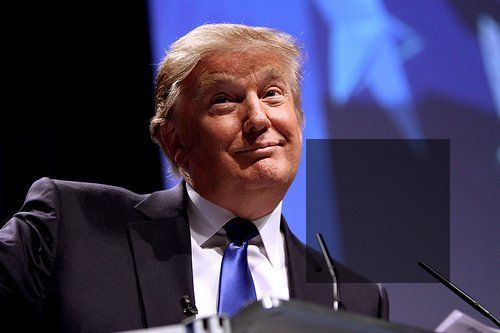 Many people have been asking about Critical Race Theory after President Trump cracked down on trainings on the subject, and also on antiracism courses that mention white privilege.

As The Guardian reports:

Donald Trump has directed the Office of Management and Budget to crack down on federal agencies’ antiracism training sessions, calling them “divisive, anti-American propaganda”.

The OMB director, Russell Vought, in a letter Friday to executive branch agencies, directed them to identify spending related to any training on “critical race theory”, “white privilege” or any other material that teaches or suggests that the United States or any race or ethnicity is “inherently racist or evil”.

“Most broadly, CRT is a movement aimed at providing an antiracist understanding of the relationships between “race” and law,” Cartagena explains in the series.

“This movement contains competing and complementary traditions (e.g., some conditionally accept political liberalism while others completely reject it). Each tradition houses multiple methods and claims. CRT therefore is not a single theory, method, or analytic tool. It’s a diverse, contested, multi-layered movement.”