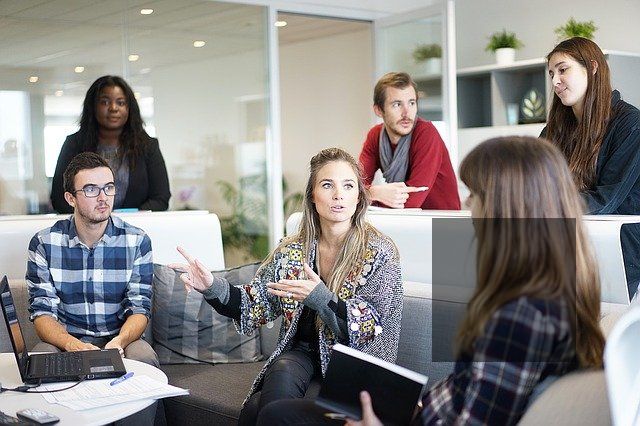 Editor’s note: This report has been updated.

A study by two university professors, one White and one Black, found that White Evangelical churches

are not as race-forward as some would like to believe.

In fact, according to the study’s findings, White Evangelicals apply “race tests” on people of color to see if they can be kept in the fold, or need to be expelled.

“We argue that social actors in white evangelical churches play a central role in continuing racial segregation by executing what we term ‘race tests, on incoming people of color,” the authors write in the study, titled “Race Tests”: Racial Boundary Maintenance in White Evangelical Churches.

“Simply put, white institutional space is created through a process that begins with whites excluding people of color, either completely or from institutional positions of power, during a formative period in the history of an organization,” they state in the study’s introduction.

The study’s authors are Glenn E. Bracey II of Villanova University and Wendy Leo Moore of Texas A&M University. Both count critical race theory as among their areas of expertise. The study’s lead, Bracey, describes himself as “a Christian of color with a long history in white churches.”

“Race Tests”: Racial Boundary Maintenance in White Evangelical Churches was published in the journal of Sociological Inquiry’s May 2017 issue, which is themed as a special issue on racial microagressions.

The authors explain that when they use the descriptor “White” they in fact mean that every aspect of the church culture and environment is tailored to serve the interests and tastes of White members. They offer an explanation from Korie L. Edwards’ 2008 book, The Elusive Dream : The Power of Race in Interracial Churches

“That is, the style of preaching, music, length of services, structure of services, dress codes, political and community activities, missionary interests, and theological emphases.”

The authors’ method of discovery involved Bracey, a Black man, “attempting to gain access” to seven predominantly White Evangelical churches between 2008 and 2011. These were all conservative Protestant places of worship located either in Florida, Texas, Indiana or Illinois. The sizes of the churches ranged from 100 to 10,000 attendees.

In his church visits and participation in home groups/Bible studies, Bracey encountered what he describes as numerous “utility-based tests” (does the person of color serve the church’s interests to appear “diverse?”) and “exclusionary race tests” from his White hosts. Of the latter, the study explains:

“When people of color were unwanted and/or potentially threatened the boundaries of white institutional space (through their presence or their racial perspectives), white insiders in the churches employed exclusionary race tests to identify and repel people of color whose racial status, non-white customs, and/or racial politics disrupt the norms of white space.”

During one of Bracey’s church visits, his White host caught herself as she blurted that her church had prayed for a Black man to join them. When he visited an all-White home Bible study, Bracey and a Hispanic man found themselves as the butt of a violent and racially-insensitive joke. The others in their group, however, had a great laugh at their expense. When he arrived at another home for another group gathering, his White hosts seemed startled to see that he was Black. While giving guests a tour of their home, Bracey’s Christian hosts showed pride in their Confederate decorations.

“Whiteness, like other forms of domination, is characterized by masking power under a veil of normality,” the authors state in their study.