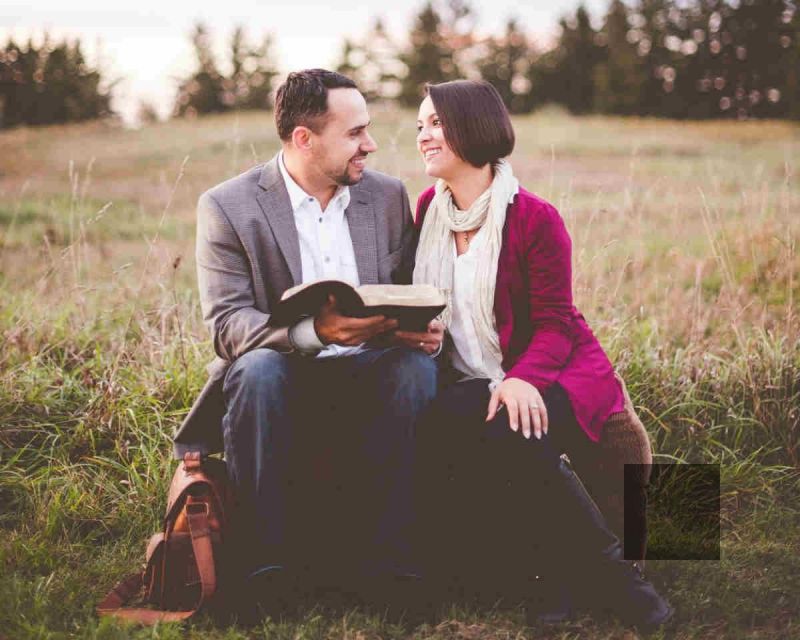 White evangelicals overwhelmingly voted for Donald Trump in the 2016 election and were a key part of his constituency. As his presidency nears the 100-day mark, surveys conducted since Trump’s inauguration tell a similar story.

Three-quarters of white evangelical Protestants approve of the way Trump is handling his job as president, according to a new analysis of Pew Research Center surveys conducted in February and April. This is nearly twice as high as the president’s approval rating with the general public (39 percent). 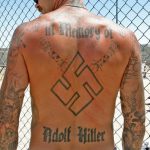