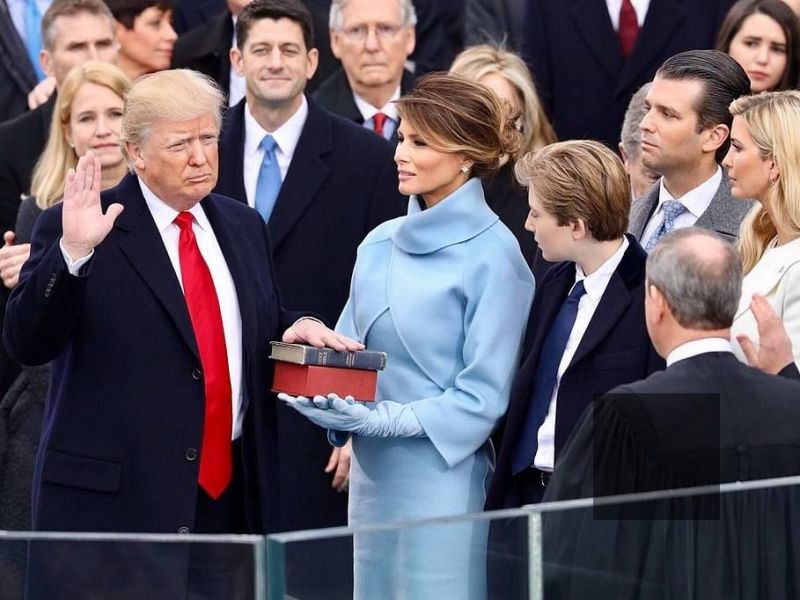 Black Evangelicalism and the Reforming Influence of William H. Bentley

Knitting Together the Community of Love: Lessons From Marie Bassili Assaad and Mother Irene

How did Donald Trump get elected as the 45th President of the United States in 2016? The question has been posed and answered by scholars, journalists, and citizens alike. A recurring statistic — that 81 percent of White Evangelicals voted for Trump — has made those “Trumpvangelicals” a focal point of the media and captured the public’s imagination. Evangelical support for Trump has been discussed in terms of churchgoing versus unaffiliated religious activity, a disaffection with the Obama years, and in terms of evangelicals’ strong alliance with the Republican Party. Perhaps, most critically, evangelical support of Trump has been discussed in terms of U.S. Evangelicalism’s privileging of the cultural, political, and economic interests of its White majority. Evangelicals of color have been increasingly vocal about their disaffection with their White peers’ support for Trump (and his anti-Black and anti-immigrant positions), as well as their marginalization within the folds of a predominantly White Christian religious movement.

In a post-election article, The New York Times describes evangelical support of Trump as a “paradox,” writing that “[a] twice-divorced candidate who has flaunted his adultery, praised Planned Parenthood and admitted to never asking for God’s forgiveness is the favorite of the Christian Right.” How can we make sense of widespread evangelical support of a candidate whose own family life and political opinions contrast with their professed commitment to family values? This question rings even more loudly since news of Trump’s marital infidelities erupted in 2018.

This article was made possible in part with support from Sacred Writes, a Henry Luce Foundation-funded project hosted by Northeastern University that promotes public scholarship on religion.

Black Evangelicalism and the Reforming Influence of William H. Bentley

Knitting Together the Community of Love: Lessons From Marie Bassili Assaad and Mother Irene