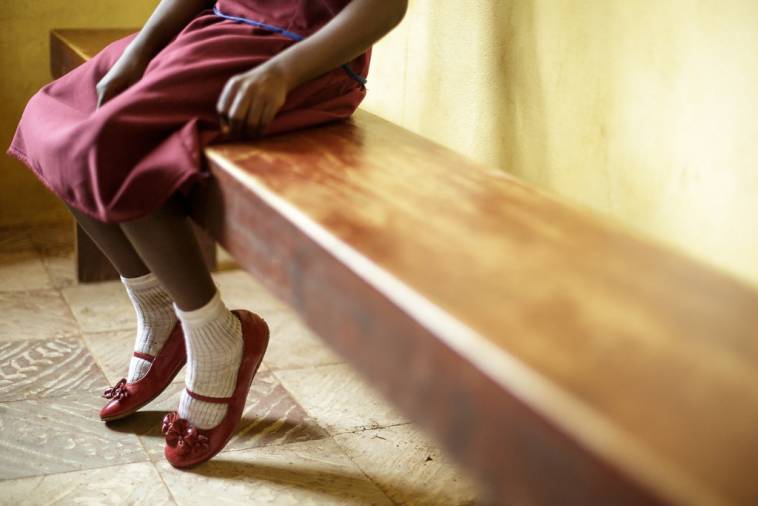 CAIRO — Sudan’s new government has outlawed the practice of female genital mutilation, a move hailed as a major victory by women’s rights campaigners in a country where the often dangerous practice is widespread.

The United Nations estimates that nearly nine in 10 Sudanese women have been subjected to the most invasive form of the practice, which involves the partial or total removal of external female genitalia and leads to health and sexual problems that can be fatal.

Now, anyone in Sudan who performs female genital mutilation faces a possible three-year prison term and a fine under an amendment to Sudan’s criminal code approved last week by the country’s transitional government, which came to power only last year following the ouster of longtime dictator Omar Hassan al-Bashir.