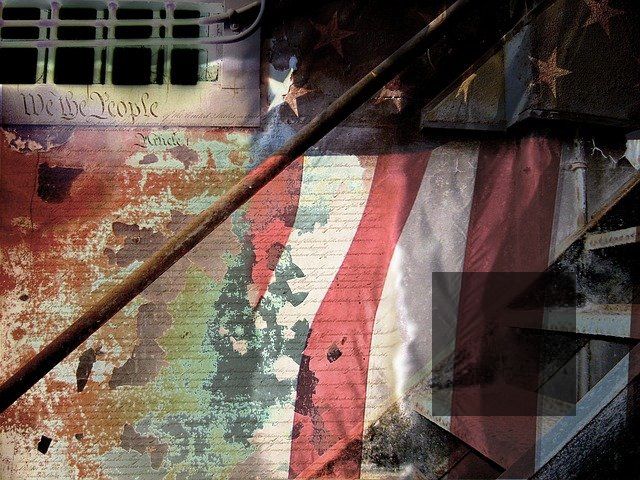 The Unite the Right protest in Charlottesville, Virginia, was anticipated as the largest gathering of hate groups in the U.S. in decades. The rancorous rally, said to be about protesting removal of a statue of Confederate general Robert E. Lee, turned deadly Saturday when a protester was killed and at least 19 injured when James Fields, 20, drove his car into a crowd. Two state troopers were also killed in a separate incident reportedly tied to the hate gathering.

Unite the Right protesters and counter-protesters have been clashing since dozens of White men and White women lit tiki torches and marched on the University of Virginia Friday evening. Photos and videos of the tiki-torch march were reminiscent of decades-old images of white-hooded KKK members gathered in front of burning crosses and torches at night.

In addition to President Donald Trump’s curious statement about “this egregious display of hatred, bigotry and violence on many sides, on many sides,” many Christians clearly condemned the racialized terror on display in Charlottesville Saturday, with at least one clergy coalition facing the evil head-on on the ground.

Here is a round-up of what some Christians have said to condemn the violence and racist ideology fueling the Unite the Right rally in Charlottesville, as well as to remind others that there is nothing Christ-like about white supremacy.

White supremacy doesn’t live behind glass in a Civil Rights museum. The torchlit path to hell is broad, and many find it. God, have mercy. pic.twitter.com/Q92F3aBAYJ

Grieving over #Charlottesville. Praying today for UVA students & faculty, for Christ's love and reconciliation to permeate the campus.

????
What's happening in #Charlottesville is tragic, and should be lamented. But what we SHOULDN'T do is be dismissive of what this represents.

Not going to lie. These photos fill me with disgust. Hard to just hate the sin and not the sinner. But that's our call as Christ-followers. https://t.co/jR1BWuzDLx

Many of these men sit in your pews on Sunday, attend your seminaries, and hear a gospel that reinforces their white supremacy and racism. https://t.co/xc31EHwmQr

Sharing to remind us there's great work to be done. Pray. Preach truth. We're not alone in our grief, this grieves God too. https://t.co/D3tCTsiMTn

Be careful not to get so caught up in the darkness of the day & make it "Us vs. Them." This is a light vs. darkness issue. #Charlottesville

It won't just be the president that does it. https://t.co/SqG81cVdJh